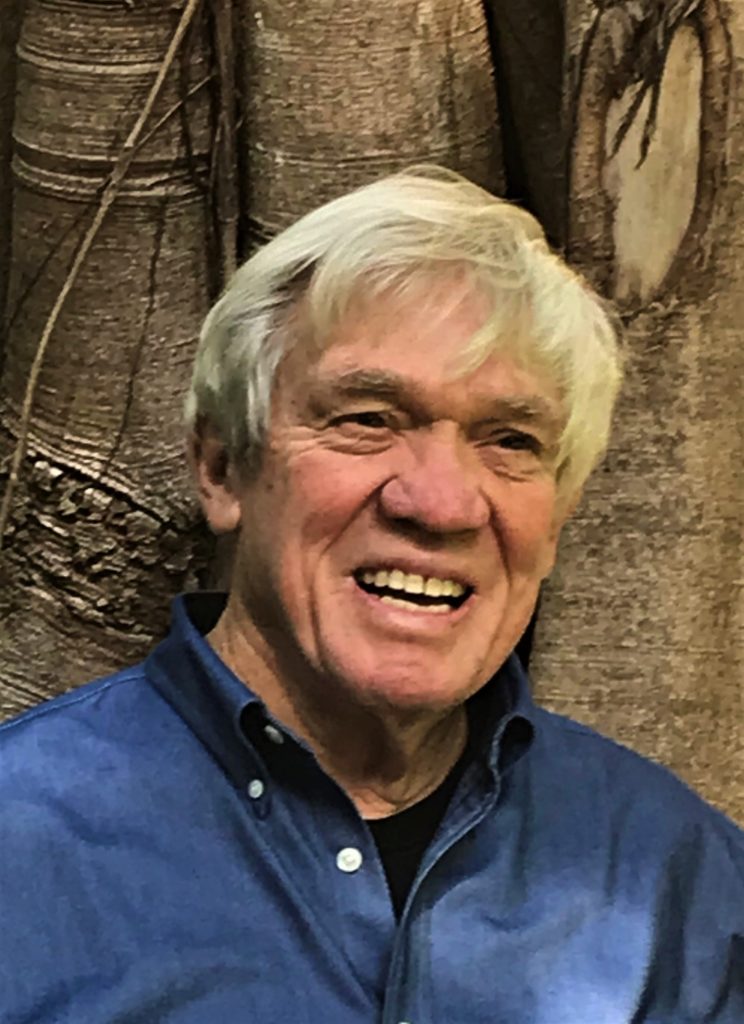 Whit Gibbons is author or editor of 20 books on herpetology and ecology (see partial list below) and has published more than 250 articles in scientific journals. He has had commentaries on National Public Radio (Living on Earth, Science Friday, and others), and has had more than 1,000 popular articles on ecology published in magazines and newspapers, including a weekly environmental column distributed by the New York Times Regional Newspaper Group. His encyclopedia articles have appeared in World Book, Compton's, and for the past 25 years have included the annual summary of Zoology for the Encyclopedia Britannica Year Book. He wrote the latest edition of Reptile and Amphibian Study, the merit badge booklet for the Boy Scouts of America.

Whit Gibbons received the Henry Fitch Distinguished Herpetologist Award at the national/international Joint Meeting of Ichthyologists and Herpetologists for long-term excellence in the study of amphibian and reptile biology. He was awarded the IUCN Behler Turtle Conservation Award in recognition of long-term turtle research and conservation nationally and internationally. Other awards include the Southeastern Outdoor Press Association's First Place Award for the Best Radio Program, the South Carolina Governor's Award for Environmental Education, the Meritorious Teaching Award presented by the Association of Southeastern Biologists (ASB), the ASB Senior Research Award, and the C. W. Watson Award presented by the Southeastern Association of Fish and Wildlife Agencies, for contributions to wildlife conservation and most recently the National Meritorious Teaching Award in Herpetology.

Whit is a frequent speaker at meetings, both civic and scientific, and gives talks each year to college and pre-college school groups. Many of the talks use live animals, particularly reptiles and amphibians, in discussions of ecological research and environmental awareness.